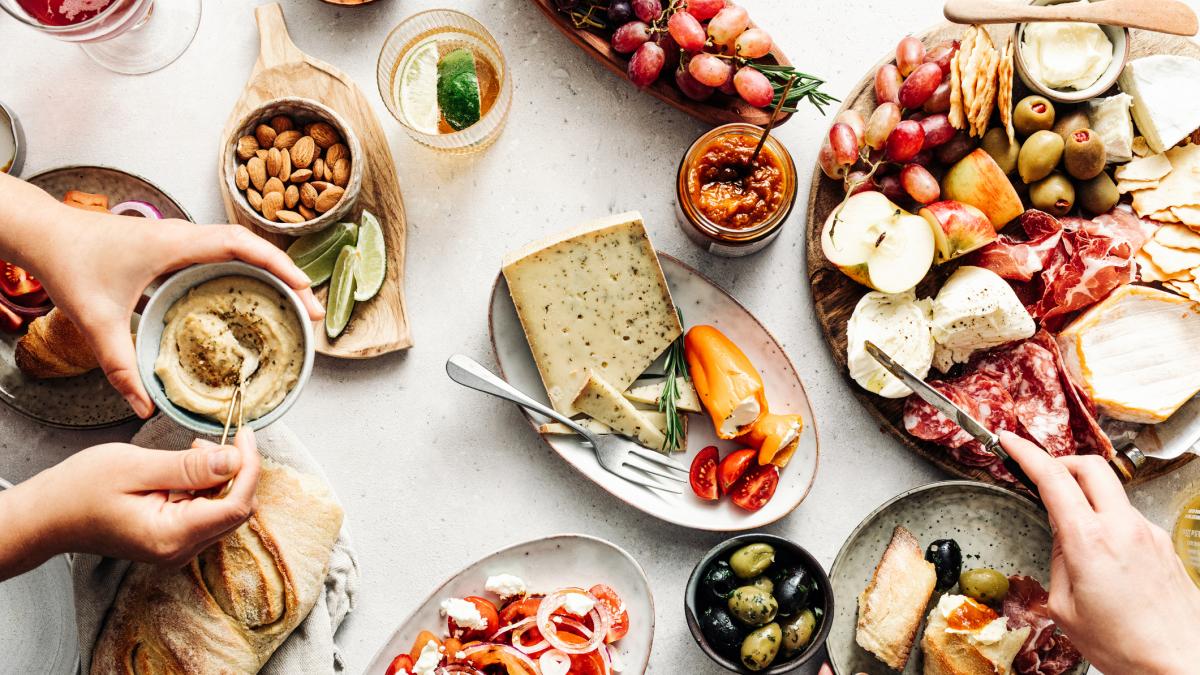 They ask me what has changed in the relationship between gastronomy and science in the past twenty years, when we started the Alícia Foundation. Well, a lot or a few things, of course, depending on how you look at it.

For example, those who intend to compose culinary creations or develop projects related to food products and services are more aware that it is not enough to look at a dish or food and its composition, shape, texture, flavors and aroma. Those who should choose and rate it are also very important in the equation of taste.

That is, whether a particular food is good or bad to eat depends on both the food and the dinner. Either we understand this, or we don’t understand it at all. Understanding it forces us to move from a tech- or product-centric tasting approach – when no worse, self-centered – to a more customer-, reach-, group-, and community-oriented view.

To prepare a dish or food we need, in addition to the culinary art or craft, the help of knowledge of nutrition, food safety, food technology, agricultural engineering … neuroscience, psychology, sociology, anthropology.

Grantee, luck, good connections or a soft financial cushion are good companions for success in any field. Add, if you like, fashionable dressings such as talent, vision or ability to drive in VUCA environments.

But in terms of cooking, in addition to mastering the secrets of koji or knowing if it’s really cherry season, it’s important to know what the community wants or wants. Try to glimpse why you prefer some things over others at a given moment and how those preferences change. And this is not only to work effectively in restaurants, hostels and canteens, but also in primary production, the agricultural food processing industry and even in distribution. In any business, go, be it traditional or . formats start Technological, not to mention general health nutrition policies and the planning and management of everything related to diet.

The truth is, we hardly know anything. Recognition is the first step; The second, trying to reduce this huge knowledge gap as much as possible. A book has just been released to help us do that. An excellent synthesis made by a distinguished researcher and a leading academic in food anthropology in Spain, a fellow of the great popes of this system in Europe – and especially in France – it has been acclaimed in Latin America beloved and recognized as a teacher by many scholars. Now scattered throughout the planet he directed and accompanied in his formative stage.

in this book Will we continue to be what we eat? Jesus Contreras summarizes for us over thirty years of research and education on food and its conditions. It does this by addressing issues such as the social dimension of food—cooking for, eating with eating, food identities, historical development, the effects of modernity, hubris, technology, and industrialization, always in an entertaining and understandable way. , global homogeneity, mechanisms of food innovation, changes in the family store, loss of biodiversity, excessive abundance, waste, poverty and hunger, inequality and health, medical and nutritional treatment of food, the role of tradition, creation of a gastronomic heritage, its value and paradoxes … to finish with a look Clear and necessary current issues such as sustainability and the United Nations sustainable development goals, or proximity and future.

Contreras fills in his arguments and strikes them with encyclopedic wisdom that manages with extraordinary lightness to translate complexity into fluid and close discourse, where statistical data on consumption coexist with fieldwork results, traditional popular wisdom – it’s an authentic proverb with legs – and the latest article signed by the magazine’s most famous reference with the highest factor Effect.

In his favor, he has an innate empathy for people and the ability to know how to combine a dedication to science with a well-understood hedonism of appetite and palate for the real things. As if all this were not enough, it has also been immunized against some of the diseases currently prevalent: it is neither dominated by the ego nor influenced by the confirmation bias to defend such a hypothesis, theory, or school against evidence and ebb and flow, using both as complementary tools to help us. Understand the complexity of our relationship with food. Because in the end, the heroes here are the consumers and the pioneers, that is, each of us, who will continue to be what we eat.