Talented artistic personalities had the opportunity to belong to the most distinguished groups and received social recognition, but they did not go beyond the groups to which they belonged or in their own projects.

Their names were ranked in society thanks to belonging to the most influential bands or to being relatives of artistic idols, when merengue was very popular.

Also due to their insistence on trying to breakout with their own groups, attracting talent and experience, but luck was against them.

villa. Being brothers to an idol like Fernando de Villaluna is a blessing and at the same time an enemy of Angelito and Aramis Villaluna.

The talent of his brothers was overshadowed by the sheer leadership and charisma of Maimbe, as fame, applause and general success revolved around Fernandeto. People went to dances to see him and no one else. 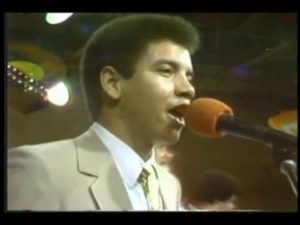 alittle angel villa. He delivered a certain punch in the orchestra of his brother Fernandeto with songs such as: “What do you want me to do”, “Sip of champagne”, “Heart because you flew”, “La Chola” and others.

In 1987 he launched his organization and two productions “Nobody Else”, the first containing eight songs and without much effect.

La Gozadera was his second album and two songs “La gozadera” and “When I Fall in Love” were played.

In 1990 the production of “Angelito Villalona” was launched and the songs “Pasito tun” and “Hecho con Fernando” were played in 1995. 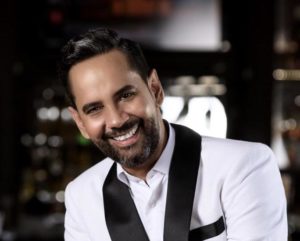 He has practically retired from singing and has dedicated himself to directing the Mayembe Orchestra.

In 2018, he returned to the stage with his own orchestra and launched the production of “Soy tú”, which featured the song “Luna”, dedicated to his deceased mother.

The Hernandez Brothers. Ravelin and Sergio Hernandez, in the 1980s, were seen as symbols of the present and future of Merengue, as they had it all: charisma, talent, explanatory power, presence and well-dancing. However, they did not achieve great heights.

Sergio Henandez. He toured as a singer and dancer with different orchestras such as “La Tercera Brigada”, Los Kenton and Conjunto Quisqueya, but it was at Hijos del Rey where he stood out the most.

His most transcendental works are: “Pedacito de mi vida”, “Palomita”, “Lágrimas” and others.

Raphael Hernandez. He has featured a lot in the King’s Sons, sharing leadership with Sergio Vargas and then as a major voice after his departure. Among his most prominent songs are: “Habibi”, “Weld El Hob” and “The Turkey and the Donkey”, which were heard on Christmas since the mid-1980s.

He took out his set and did not overtake. In 1993 he released the album “Ley Seca” and Nothing. 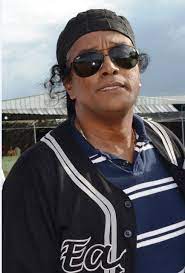 Khaki Vargas. Kaki Vargas is the brother of Sergio Vargas and has brought a situation similar to that of the Villalona brothers.

He followed in Sergio’s footsteps and joined the band Dione Fernandez and hit one of his great songs “Recomencemos”.

He came out with his own group in 1989 and his musical production “YE` Kaki” was run, and was a hit with “Los mosquitoes puyan” and “Arisleyda”.

In 1990 he released the album “Kaki Vargas” and sounded “Don’t inflate” and that was it. Since the 1990s, Kaki has been part of his brother Sergio’s orchestra, which has also joined Johnny Vargas. 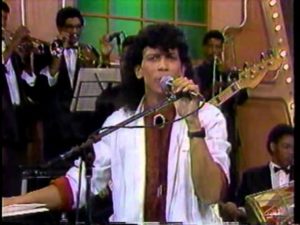 Espinal Charlie. He was part of the Wilfredo Vargas group, standing at the piano. Putting the voice on the subject of “Sharo” was met with a certain acceptance.

The motivation was so great that Espinal decided to form his own group and in 1988 launched the production of “De Calle”. Only “De Calle” hit a few hits 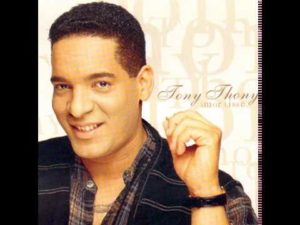 Tony Medrano. He was a member of the July Mateo Orchestra and sings with Rasputin the symbolic theme of the year-end “Old Year”, the December 31 curfew from the mid-1980s.

In 1991 he released his group and album “Rock Your Baby” with the salsa song “Yo te amo” and playing “Gotitas de Dolor” and “La jigüera”.

In 1996 he returned to the ring with the production of “Omar Liber” and heard songs such as: “A Girl from My Neighborhood” and “Don’t Talk to Me About Her”. 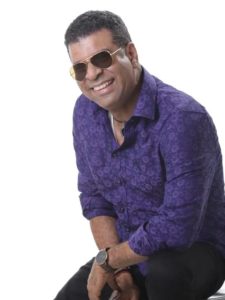 GARIONEX CASTRO. He was part of the exciting young merengue orchestra of the mid-90s, Recarina (currently very popular in Colombia). In the main voice, Henry Trinidad stood out. However, Guarionex has recorded successful results as “Merengue rico” and “Cutibili pacha”.

In 1998, Guarionex and some former Rikarena members formed KLibre. His first production “Mambo Kon…” succeeded in sticking to the theme of “How Envy Is”,

In 1999 he returned with the album “Con Mucho K-Riiiiño”. Merengue “Dibú dibay” was used as a background theme by Zoilo’s character in “Perdone la Hora”

Sandron. Sandro Guzmán started out with the Dominican Band Orchestra, but has emerged in Rokabanda and with Kinito Méndez since 1992 and throughout that decade.

He began to put vocals in concerts for some of the songs that Quinito interpreted, such as “El llorón”.

He then had the opportunity to record the song “Pica, Pica” with Proyecto Uno, but the record company J&N Récord realized it would be a super hit and decided to break up Sandrón’s voice and put on Kinito, who at the time was one of the Merengueros with the biggest punch in the country.

He was fired from the job and formed his group in the early 2000s, dubbed “Sandrón el Megapapi”. He released a production that included a version of the song “Amiga corazón”, previously promoted by “Algoritmo”. Also “bad cat”, without any success. 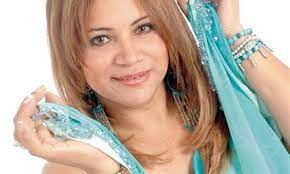 Elena Rinoso. She started in the women’s orchestras “Las Chicas del Can” and “Las Canelas”, but gained greater prominence with the Annibal Bravo ensemble, thanks to the song “Zappi Ba Ala”.

Eliana is considered one of the most distinctive voices of Dominican artists.

It is one of the most requested to liven up meetings and parties. He recently formed his group without achieving any support or influence. 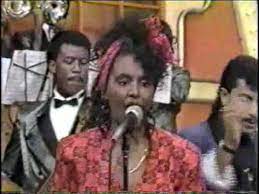 Ninushka. She started in the group “Las Chicas del País”, but reached greater fame in the groups “Tambó” and “Bongó”. He published topics such as: “Visa”, “No one takes it from me” and others.

In 2005 he tried to return with his band to the rhythm of bachata and his album “Cara de Ángel”.